The number of people affected by drug abuse is increasing every day, and Martinsville Indiana is no exception to this epidemic. Are you and/or a loved one in search of drug and alcohol rehab in Martinsville? Every year in the state of Indiana, there is an average of 28760 admissions into rehab facilities. You are not alone in this process, and admitting yourself into rehab is the first step to recovery. There are many treatment options available near Martinsville, IN, which can easily become overwhelming to those seeking help. We have comprised a list of nearby rehab centers in Martinsville, including details, in order to make the decision towards a center that will benefit you. We also have available information on Martinsville support groups that will aid your journey towards sobriety. 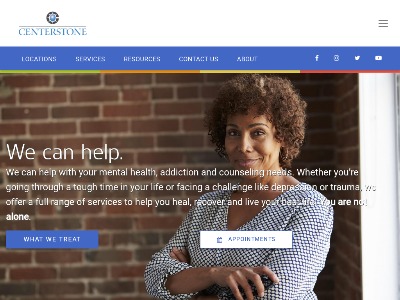 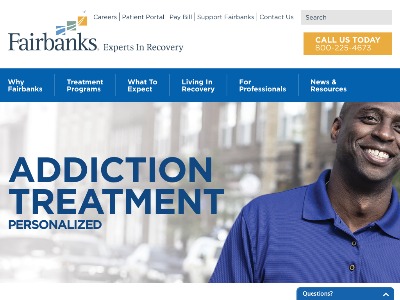 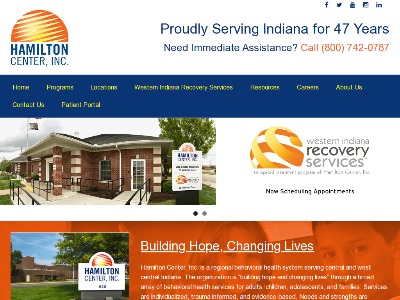 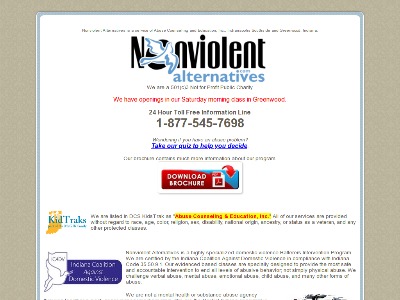 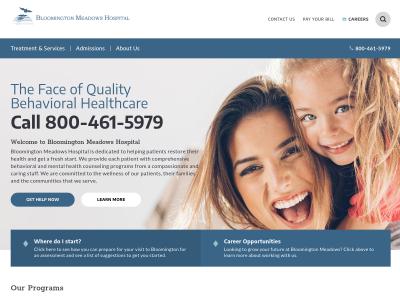 Women Only Rehab Facilities Near Martinsville 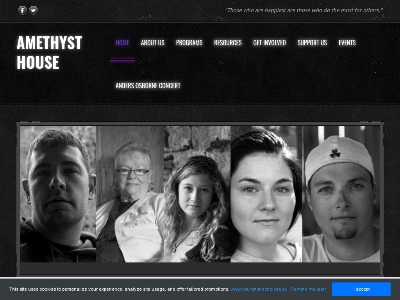 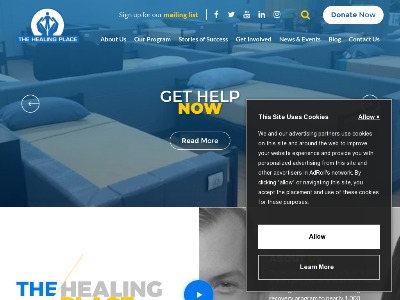 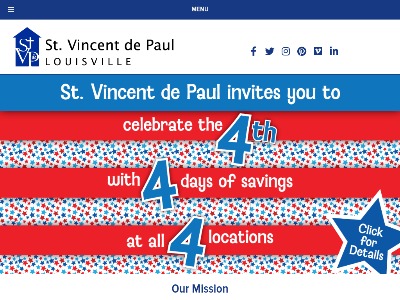