The number of people affected by drug abuse is increasing every day, and Staffordville Connecticut is no exception to this epidemic. Are you and/or a loved one in search of drug and alcohol rehab in Staffordville? Every year in the state of Connecticut, there is an average of 48343 admissions into rehab facilities. You are not alone in this process, and admitting yourself into rehab is the first step to recovery. There are many treatment options available near Staffordville, CT, which can easily become overwhelming to those seeking help. We have comprised a list of nearby rehab centers in Staffordville, including details, in order to make the decision towards a center that will benefit you. We also have available information on Staffordville support groups that will aid your journey towards sobriety. 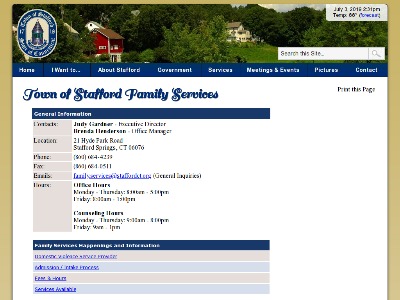 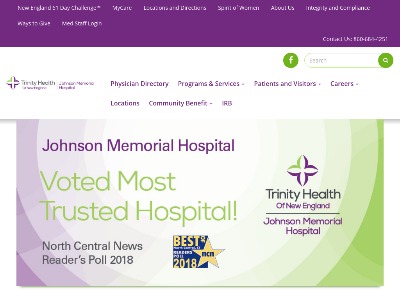 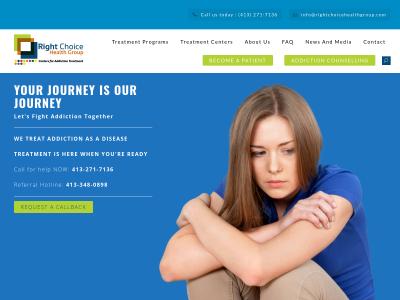 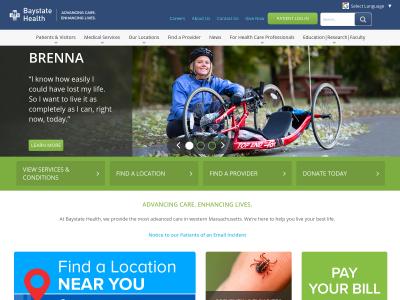 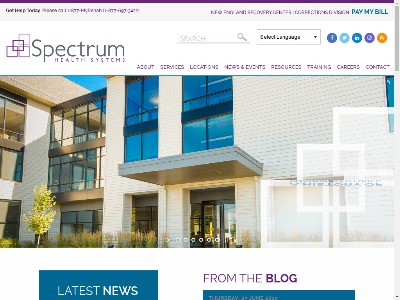 Women Only Rehab Facilities Near Staffordville 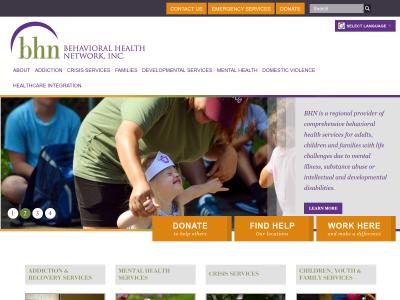 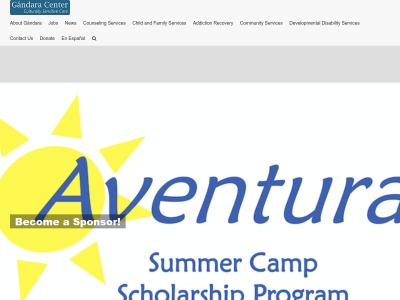 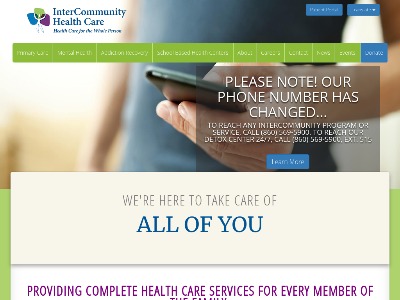 Support groups are highly encouraged in Staffordville, Connecticut throughout the recovery and healing process of substance abuse. Narcotic Anonymous and Alcoholic Anonymous are two support groups that bring addicts together to encourage each other towards a healthier and sober life. Nar-anon and Al-anon are support groups available near Staffordville for family and close friends that have been affected by drug abuse. These support groups are designed to encourage addicts and family/friends to share their personal stories in a non-judgemental setting where they can embrace the support from the community around them.